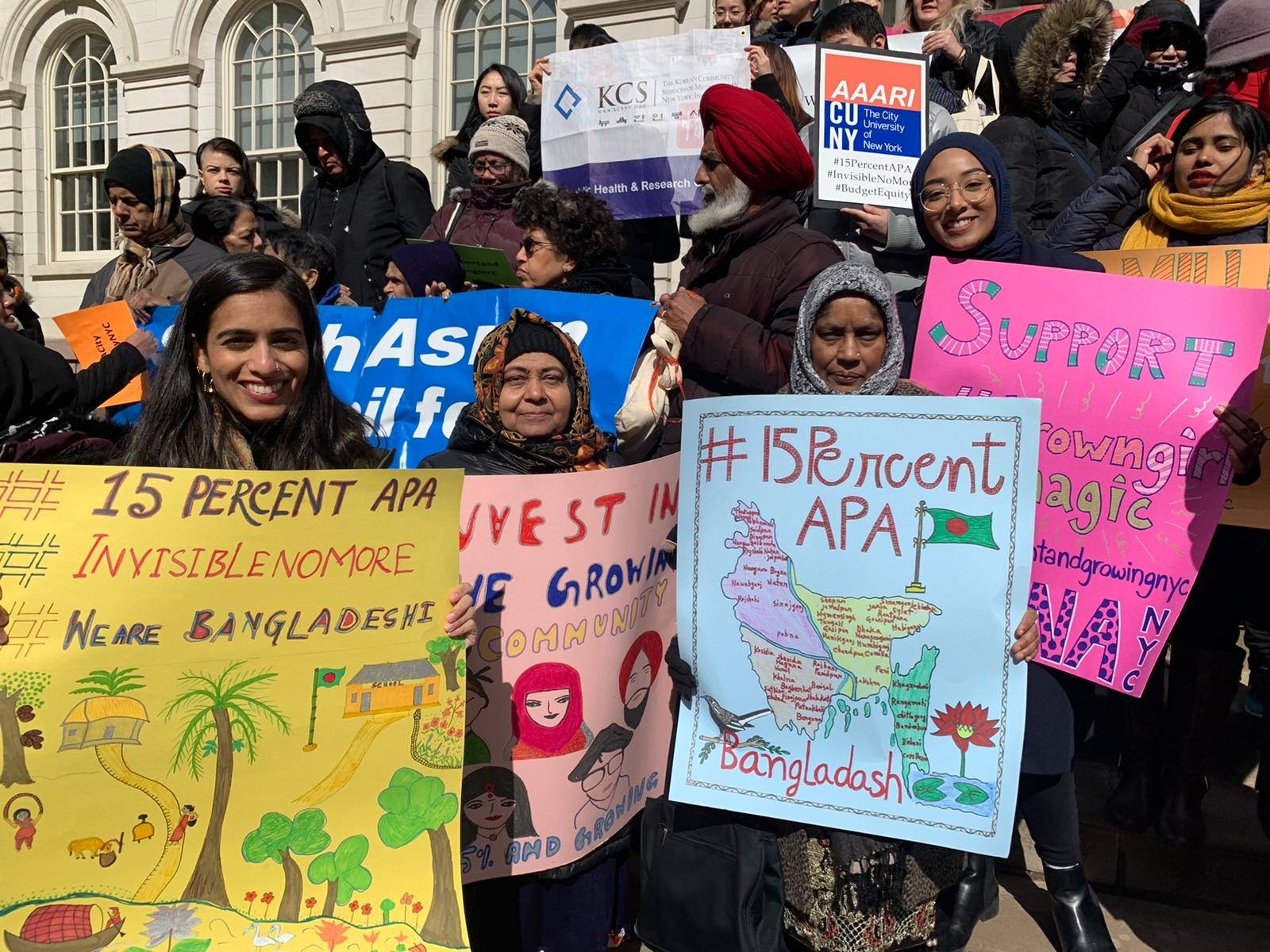 Standing on the steps of City Hall, hundreds of community members, service providers, advocates and councilmembers gathered to fight for budget equity for the Asian Pacific American (APA) population in New York City as part of the 15% & Growing Campaign, led by the Coalition for Asian American Children & Families (CACF). Sapna’s Executive Director […] 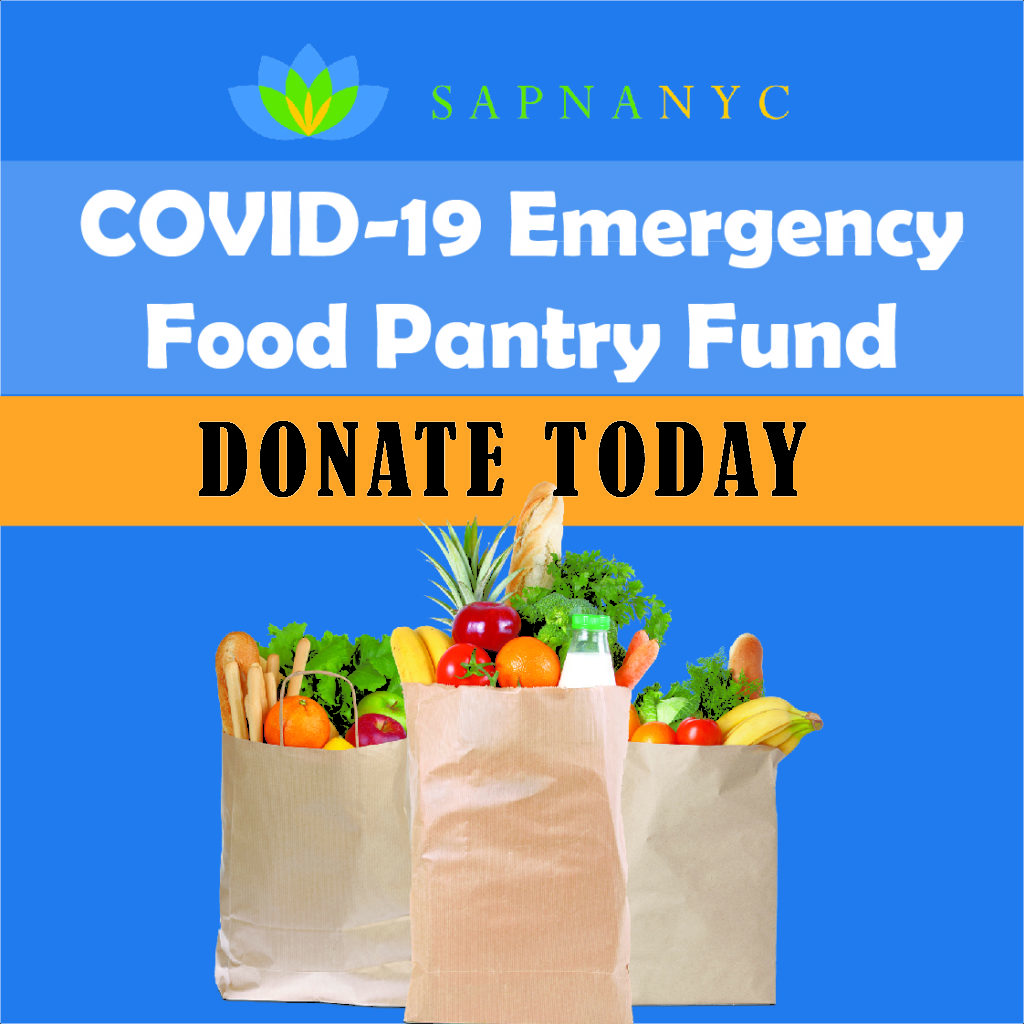